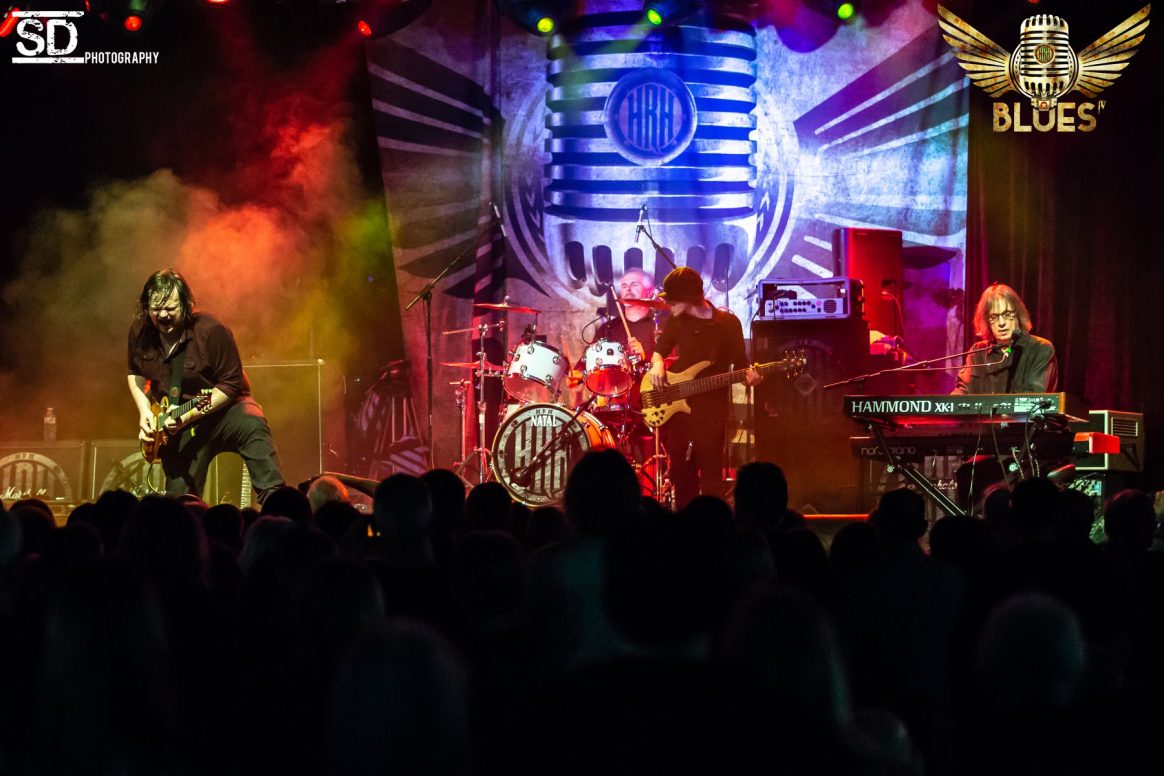 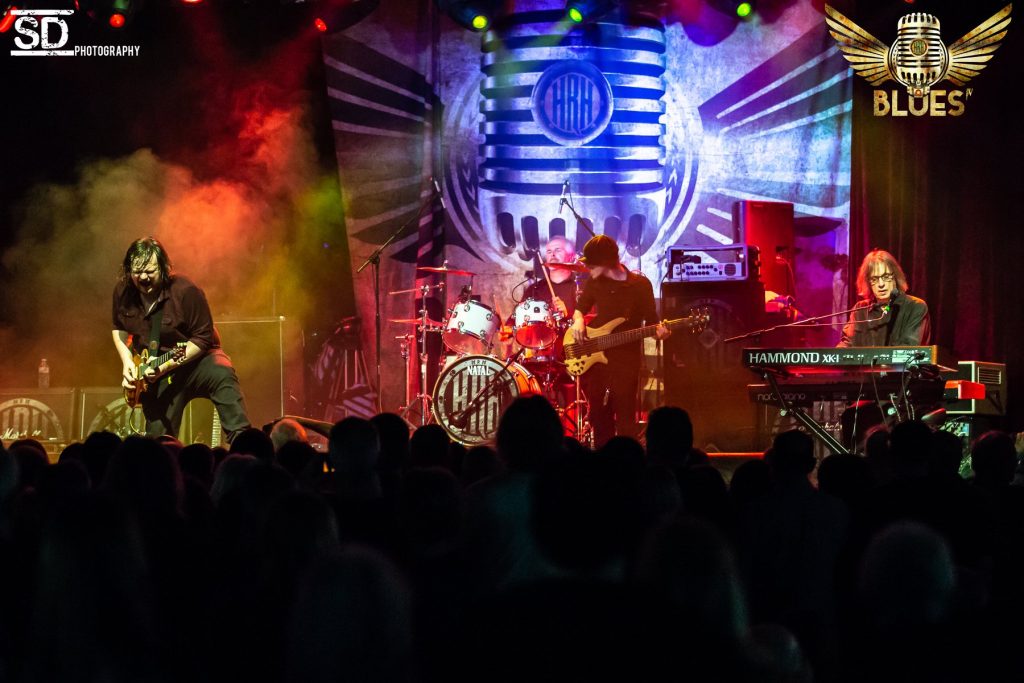 International touring blues rock powerhouse Catfish are making waves on the music scene in the UK and Europe.  In 2018 they won the UK Blues Award for Blues Act of the Year (England) to add to their 2016 British Blues Award. They have recently been nominated for three UK Blues Awards for 2020 – Band of the Year, Blues Instrumentalist of the Year (Matt Long) and album of the year for Burning Bridges.

In the last few years, they have played at almost every major UK blues festival and have established themselves as a real force in the British blues scene.  They now tour regularly in Europe.

Their first album ‘So Many Roads’ reached no. 1 in the IBBA airplay charts, as did their second album, this one almost entirely original material – ‘Broken Man’ – which was also nominated for a UK Blues Award and was named album of the year by the IBBA.  Their current album ‘Burning Bridges’ was released in May 2019 and has received excellent reviews from the UK and European music press.  It was the third most played album by the Independent Blues Broadcasters Association in 2019.

‘Catfish are one of the finest live bands in Britain today.  The quality of musicianship is outstanding and in Matt Long, they have one of the greatest young guitarists on the scene today…’ Blues Matters Magazine.