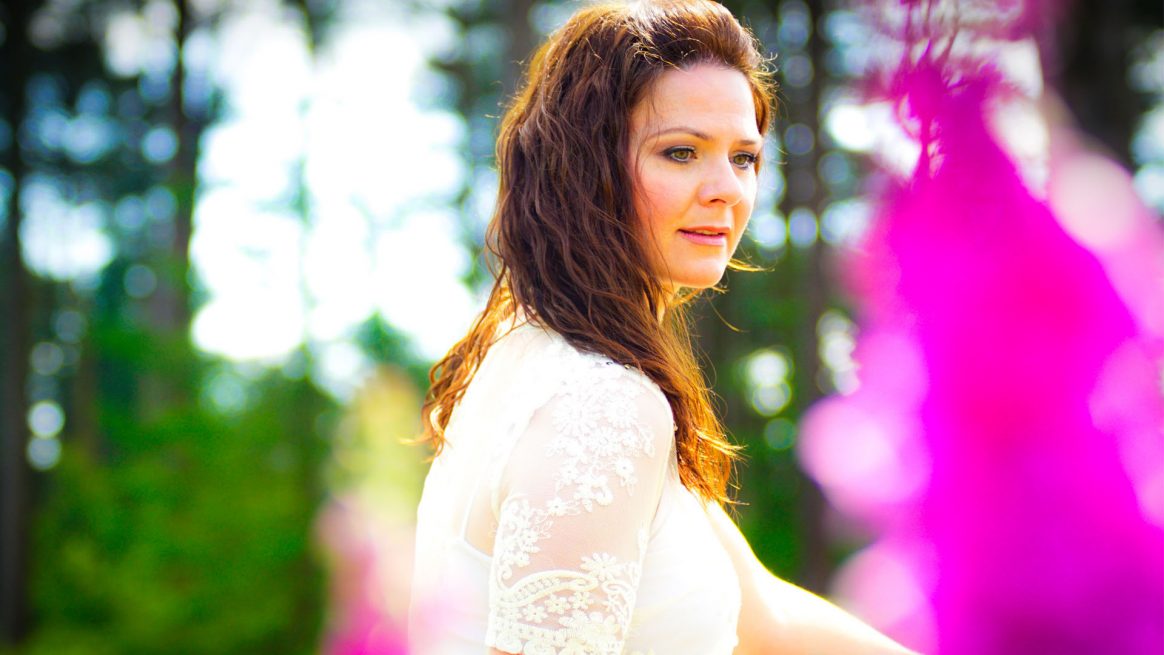 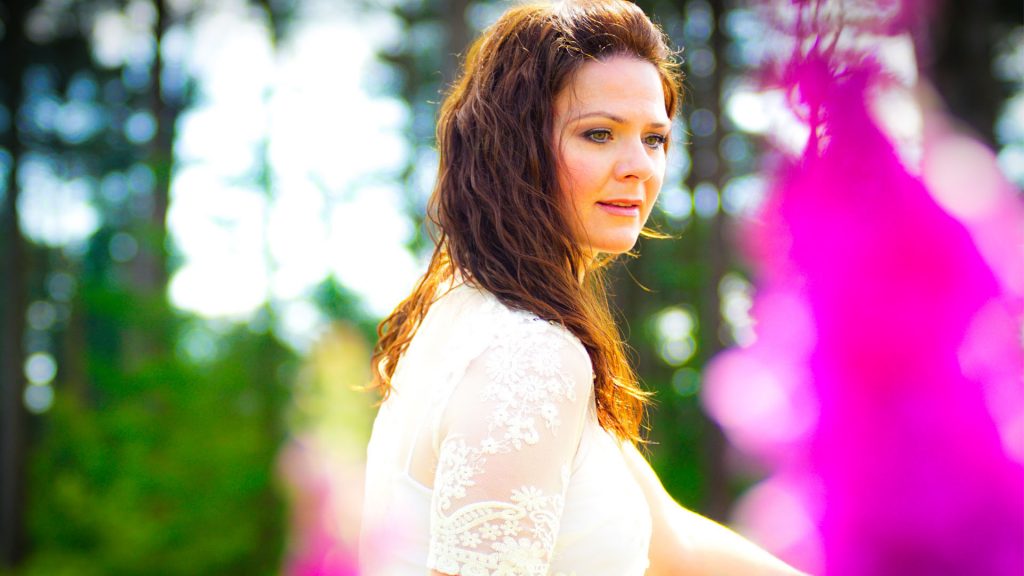 It was at the age of seven that Sarah received her first guitar as a Christmas gift.  That was the beginning of life as a singer and guitarist.The early years were spent playing country and pop, learning songs by John Denver and the Eagles gathering songs into her repertoire. She gained her experience from competitions until around the age of 16, when she was first booked to perform professionally in and around her home town of Exeter, Devon. Sarah began songwriting from the age of 10, but it wasn’t until her later teenage years that the words began to flow more easily.. Her early songs were based on her limited life experiences and the lyrics and music reflected that.

The songs you hear on the EP ‘broke away’ are a small selection of the later songs written from 2008-2014 and they are written with a far better understanding of music and with a new maturity, drawing upon experiences, people and places that have inspired her.

With so many favourite artists and bands to influence Sarah, such as Show Of Hands, Eagles, Josh Groban, Jason Isbell, John Mayer, Toto, Amos Lee, Garth Brooks, Glen Hansard, Lady Antebellum, to name a few…it’s plain to hear the versatility and sensitivity in her songwriting. Sarah’s follow up album “That was then Was finally released after nearly for years after it was recorded.. the Studio where its was being recorded had to close down mid recording.. but both Sarah and Digby felt the record should be released in its Eight track form.

**** Maverick magazine…”As the listener you are immediately hooked!”

Sarah eats and breaths songwriting and her favourite inspirational place is New York City. Where she has spent time with family on the upper east side. There are many songs in her songbook about that place that haven’t yet made it to the recording booth but it just shows the power of certain places to bring out songs… One of Sarah’s more recent songs “I’m on my way” was written in San Diego, California, and was recorded then and there in sonic studios in the Californian Hills.  “What a great experience recording with the wonderful guys at sonic..that song is now a great memory of my time spent in the west coast of America” For now, she will continue performing around the West Country..introducing yet more audiences to her honest, compelling songs.