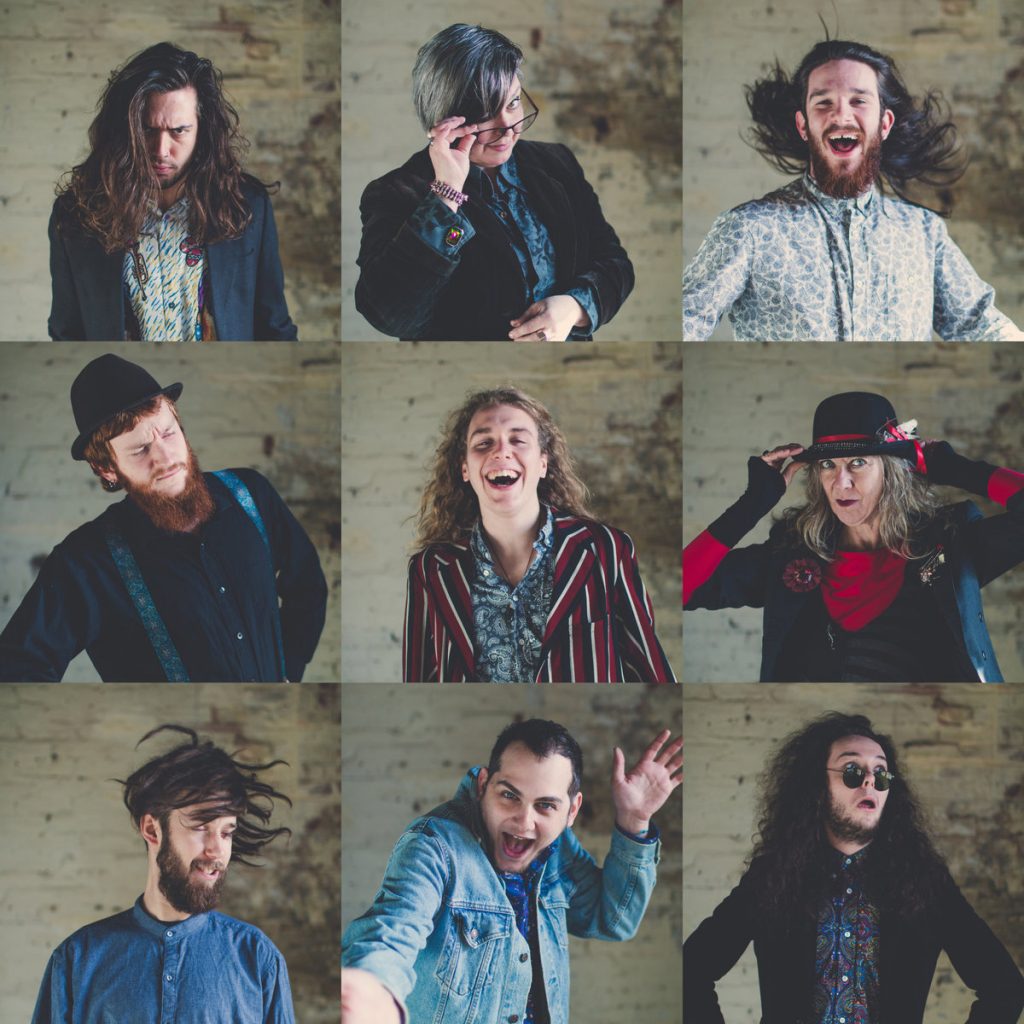 Town of Cats are an ever-mutating municipality of musical misfits, grown in Brighton’s grubby and fertile Petri dish. To hear them is to be transported by the transformative power of the best parties. The ones that set fire to your zero-hour contract and remind you that change, real change, can come from the most ordinary of places.

Wordplay careers between raised-brows and righteous indignation at the state of the nation. Funk rhythms dare you not to dance, coloured by boiling blasts of brass and a guitar that warps from crystalline chicken-scratch to face-melting prog. Whether the keys belong to some sleazy lounge act or the Mothers of Invention is up for debate.Town of Cats started as a winking, whimsical set of backstreet fables. They’ve coalesced into a battle-hardened groove and a well-worn but vital message: when we stand together, we break down walls.