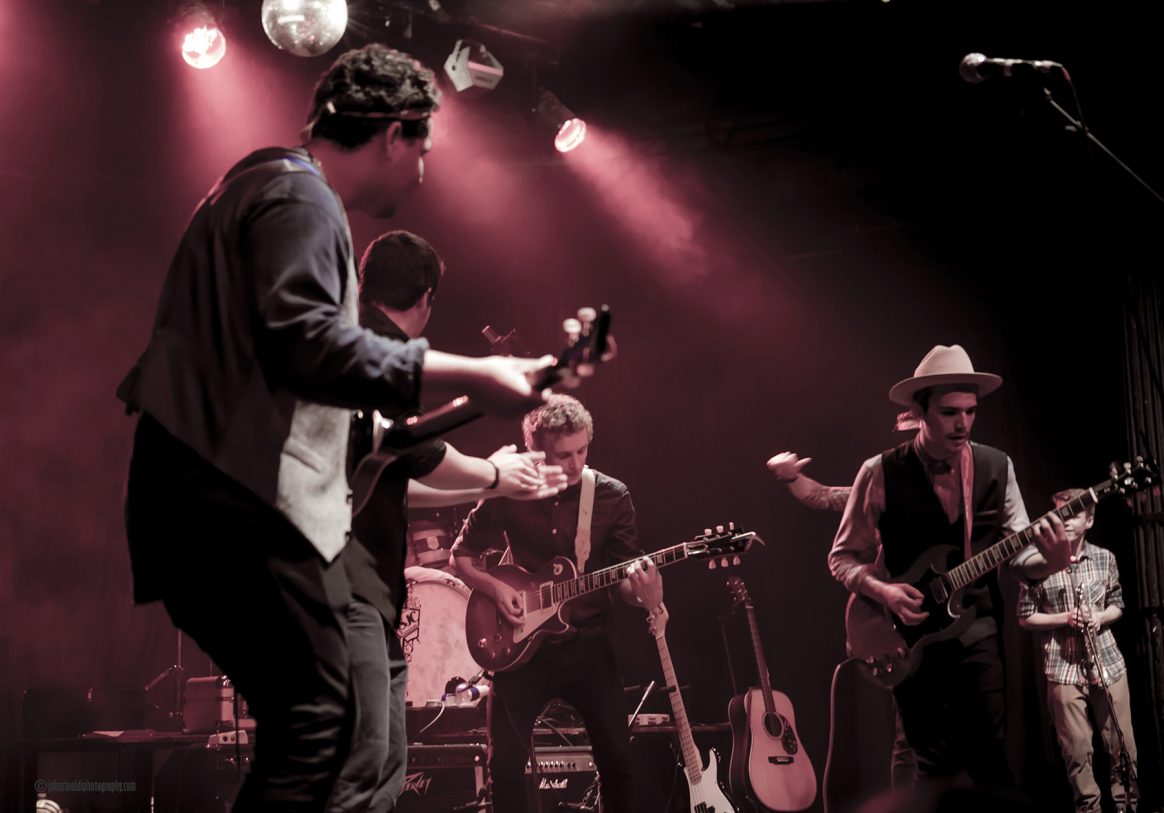 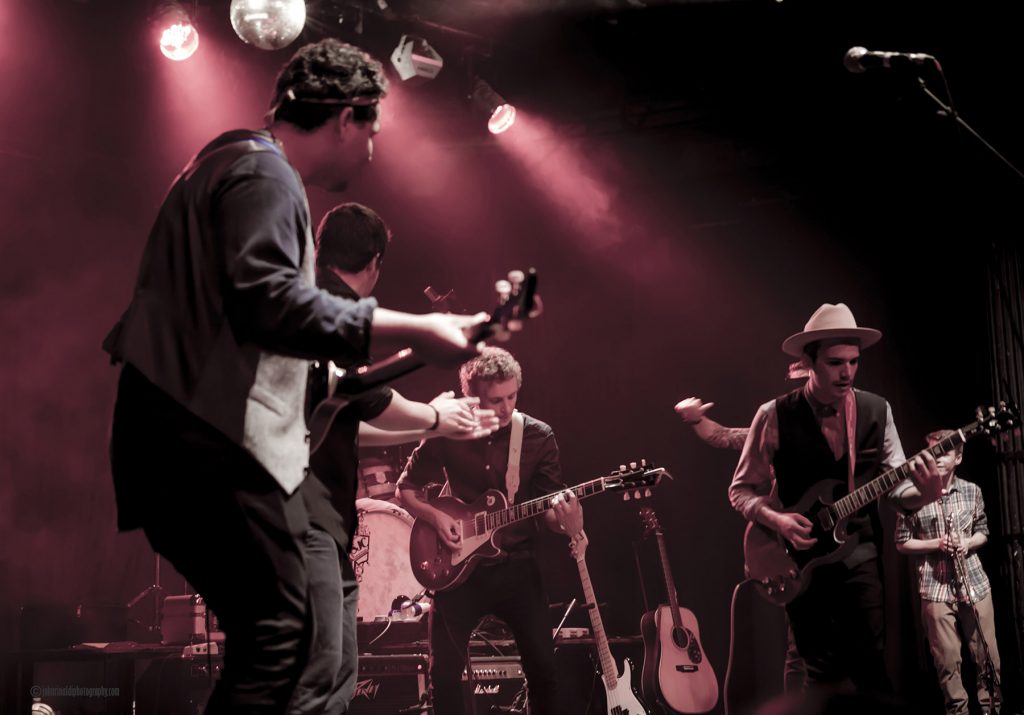 Gentlemen of Few were formed along the South-East coast of England in 2009, founded by four young musicians who each found a vast pleasure in their ensemble work as students. They shared a broad and varied history of musical experience between them, spanning multitudes of genres, styles and formats, opening up plenty of avenues for them to explore.

Unknowingly, they drew close and familiar with the raucous energy and excitement they unearthed from American Roots, Rock and Bluegrass songs and these they played loud and fast. Though, in this time, powerful stories and meaningful words that spoke to them were collected from areas of music like folk and blues, which followed them closely when the boys began putting pen to paper.

The Gents have been performing more than ever, racking up a mighty following stretching right up the country and working and performing nonstop with musicians like their regular Trumpeter, Oscar Lloyd and Drummer, Kieran Gaffney, incorporating and exploring the dynamics that new instruments and new minds will bring.

With more and more plans for their future, the Gents would like to invite you to join them on their adventures and share in this very human of things, music.