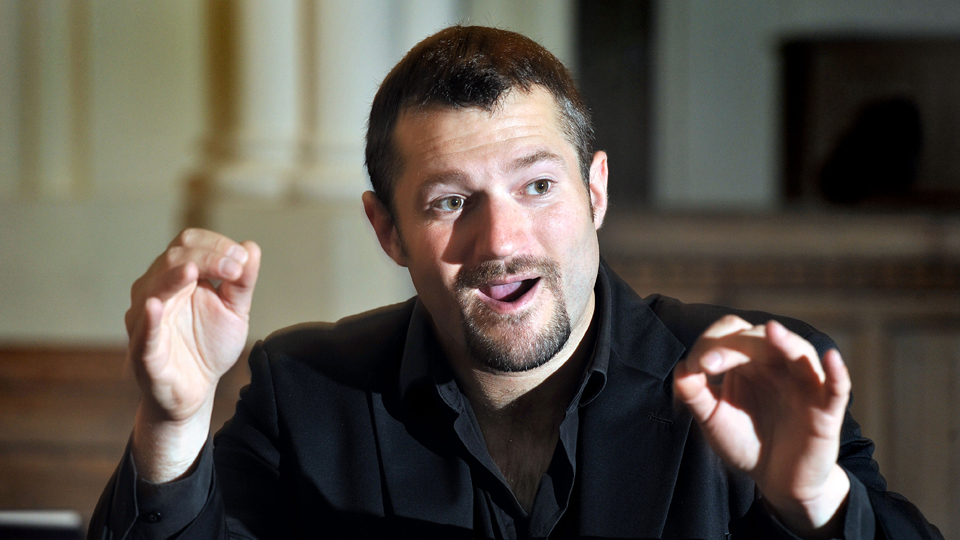 Dart Festival Chorus is the Dart Music Festival’s very own choir. It is dedicated to supporting the aims of the festival by encouraging people to participate in and enjoy choral music, whether as singers or as members of the audience. Its members are drawn from choirs across South Devon.

The choir is delighted to invite you to its 2020 concert, ‘Mayflower and Beyond’, a whistle-stop journey through 400 years of American choral music. We begin our musical adventure with the Mayflower Anthem, composed by Dart Music Festival patron, Ed Welch. Our choral celebration will lead you through the American War of Independence, Appalachian Folk, Spirituals and a fanfare performance of the Battle Hymn of the Republic! We will also feature modern American composers, including Daniel Elder and Morten Lauridsen. Be inspired by our eclectic mix of American choral works!

Dart Festival Chorus is thrilled to welcome back James Davey as guest conductor. We are joined by Simon Dunbavand as chorus master and accompanist.

James Davey is one of the UK’s most distinguished and respected young choral directors. Formerly the chief choral advisor for the BBC’s sheet music archives, James regularly conducts and prepares choirs for broadcasts on TV and Radio. He is Musical Director for Chantage (winners of the Malta International Choral Competition 2015 and the BBC Radio 3 Choir of the Year Competition 2006), the Chandos Chamber Choir, Amici Cantate, Halstead Choral and 4Tunes, Channel 4 TV’s award-winning staff choir. He is also a conducting tutor for the Association of British Choral Directors (ABCD) and is a co-founder of the London International Choral Conducting Competition.  Website for more information is  http://www.jamesdavey.org/