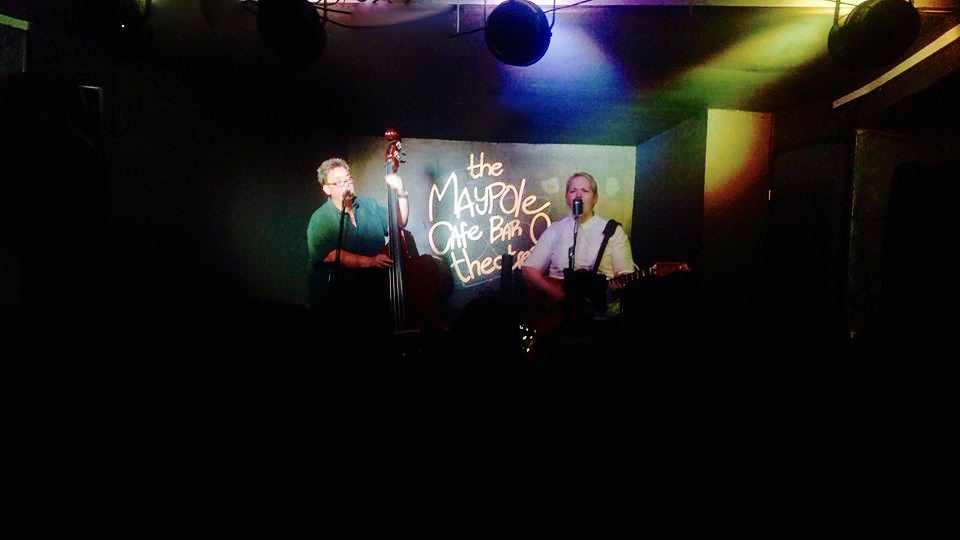 At 20 Rachel joined a band performing covers influenced by the modern Nashville music style, which to this day still emulates throughout her music. She played rhythm/acoustic guitar as part of the band, but wanted to play her own music and so the journey began.

Rachel fast gained a reputation as one of the finest singer songwriters in Wales, playing at local open mike nights, and small intimate venues playing her own compositions. She continued to write in her own unique style and worked with some of the finest musicians in Wales including ‘Ian Lawrence and Mal Presit’ Playing rhythm guitar and backing vocals, recording an album ‘Mortal Contact’ in 2007.