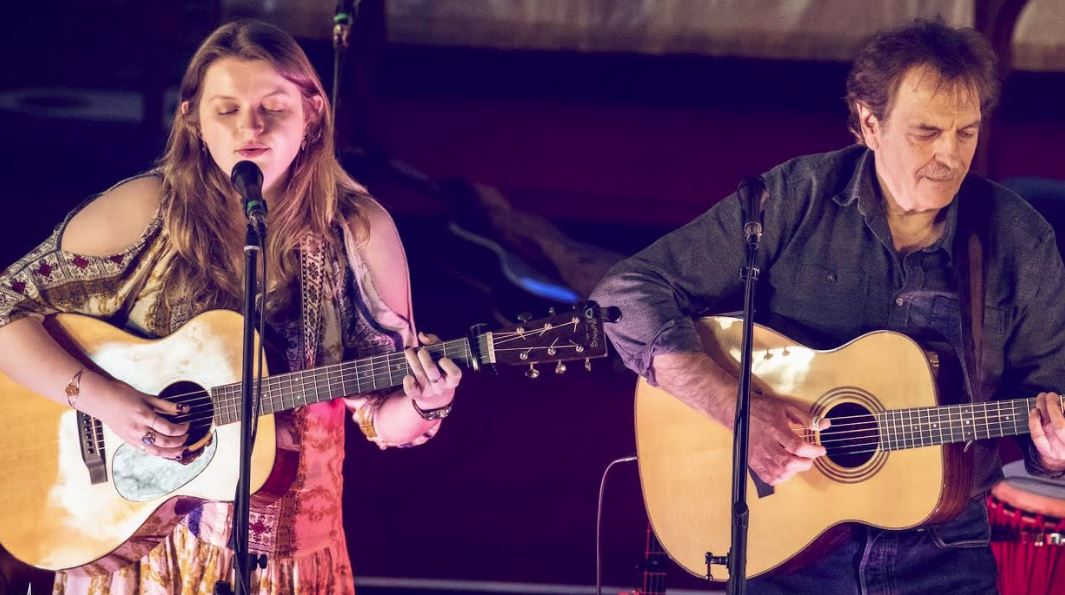 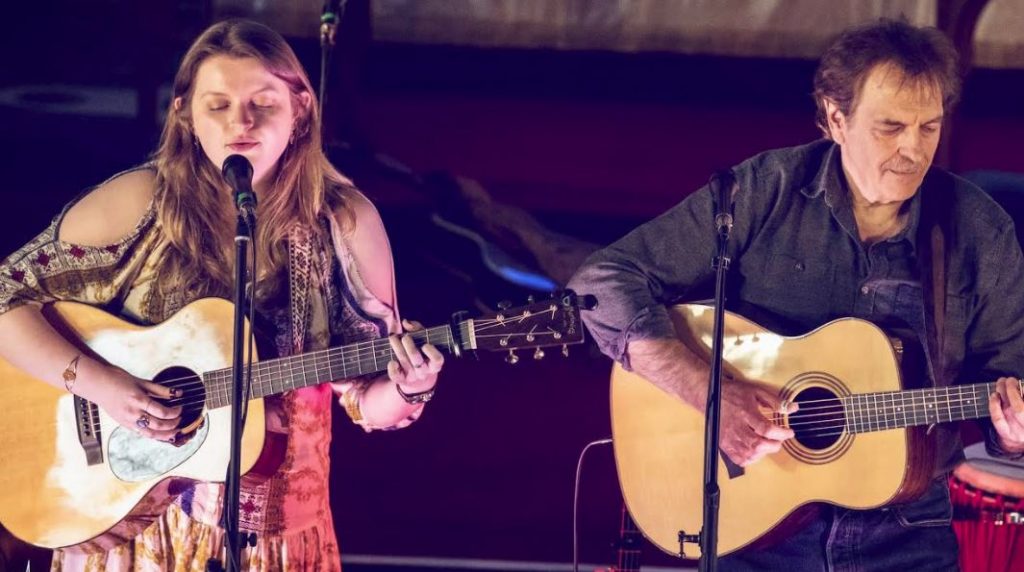 Eliza Acty is a singer and musician based in Devon, UK. With her unique vocal style, Eliza performs a wide range of folk, Americana, old-time, original and contemporary songs that span over a century of music. Born in Oxford with creative and musical parents, Eliza developed a love for singing at a young age, surrounded by folk songs and plentiful traditional music.

Later in her childhood she moved to the utterly inspiring Dartmoor, Devon. She was soon introduced to the genre of Old-Time and Appalachian music in her early teens after playing along with multi-instrumentalist father Peter Acty on clawhammer banjo. She began to discover her singing fitted perfectly with traditional American music and has since never looked back.

Previously performing with the successful old-time band ‘Appaloosas’, Eliza has been seen in folk clubs, festivals and music venues all over the South West including appearances on BBC Radio Devon and BBC Radio Cornwall. She has also recorded two albums with Appaloosas, entitled ‘Appaloosas’ and ‘Sassafras Tea’, as the lead vocalist and guitarist. Eliza now sings and plays guitar alongside her father Peter Acty – Accomplished American-style clawhammer and frailing banjo player, he’s also a classic, percussive finger-pick guitarist. A long musical career has seen Pete working with many notable musicians.

In mid-2017 Eliza finished recording her debut EP ‘Enough Time’. This exciting EP features the original title track along with four traditional tracks. ‘Enough Time’ has been fantastically well received by media and audiences alike in Eliza’s home county of Devon, where intangible roots of the American soul in music about jobs, hardship, loss and the road are still keenly felt.