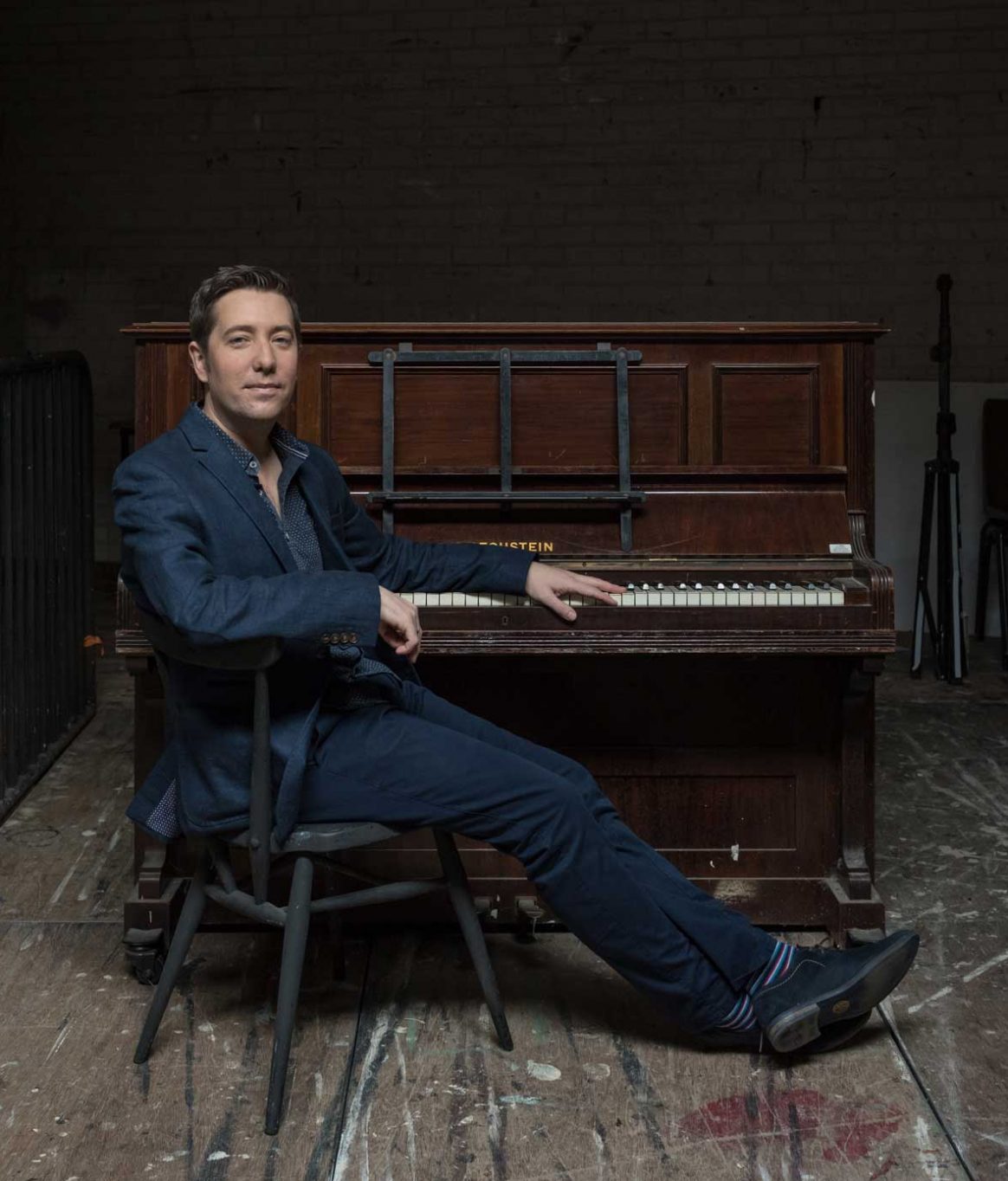 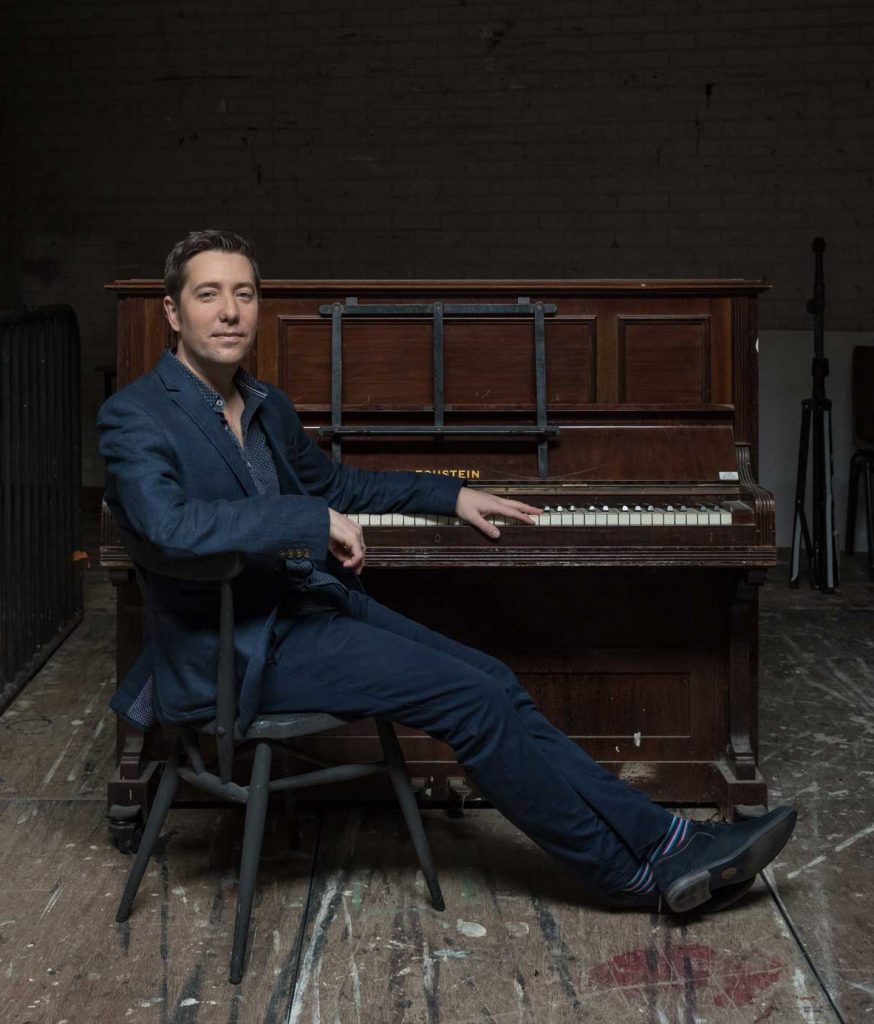 More than simply a folk-singer, multi award winning singer-songwriter, musician and proud Devonian Jim Causley is an all-round entertainer and during the past decade Causley has been nominated no less than six times for a BBC Radio 2 Folk Award. Last year he was nominated as “Singer of the Year” at the 2017 BBC Radio 2 Folk Awards, he won the Spiral Earth Singer of the Year award in 2014, presented his own folk music show on BBC Radio Devon and in 2015 he worked with BBC TV historian Dr Sam Willis to create the music for his show ‘Highwaymen, Outlaws and Villains‘ and was asked to perform his song about Dartmoor tin mining ‘Pride of the Moor‘ on BBC TV’s Countryfile – Dartmoor Special.