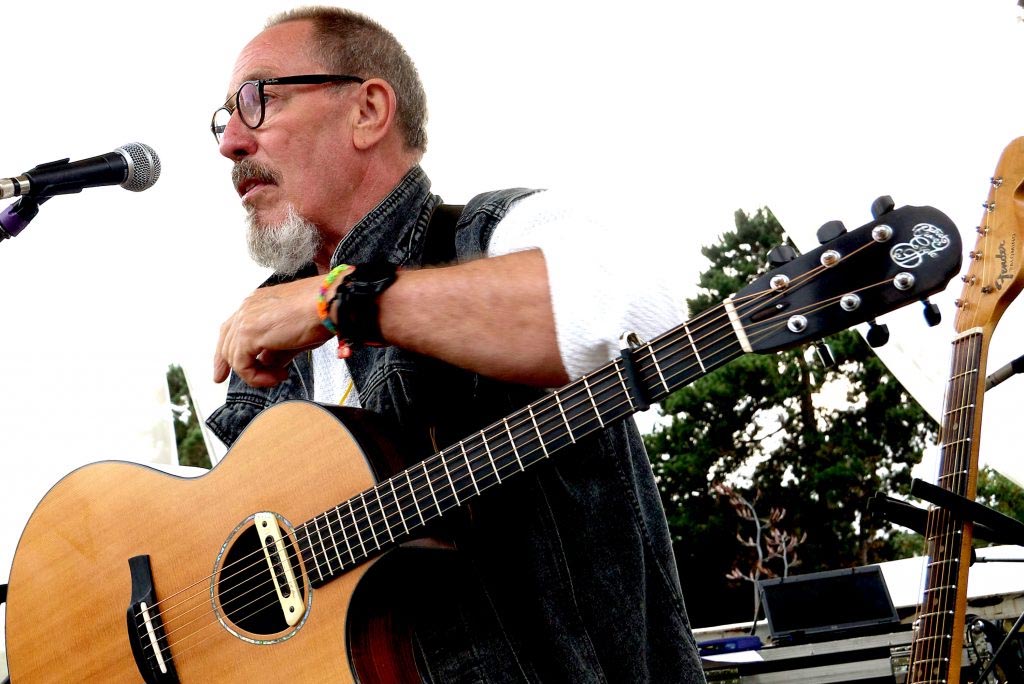 Between 1969 and 1974 Keith Christmas recorded 5 vinyl albums, played 3 tracks on David Bowie’s first album and was booked for the first ever Glastonbury festival. He released his ground-breaking CD ‘Crazy Dancing Days’ in December 2016 and is having a resurgence in popularity.  A legendary live performer, this year already many of his gigs were sold out and a new album ‘Life, Life’ has just been released.