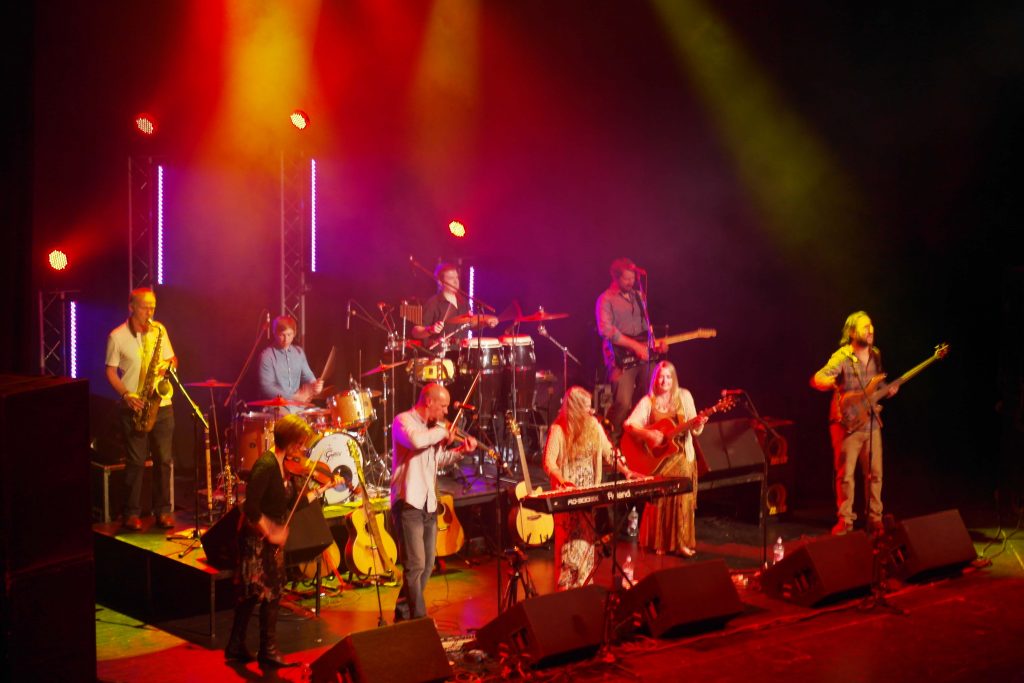 In 2007 their debut album, “Jigsaw Dreams” marked their first steps together and provided them with the inspiration and conviction that they had a sound everyone should hear.  Tours to Germany, France and Switzerland followed where they discovered not only that their music had a wide appeal but that audiences were demanding more of their original material wherever they went.

Another album of original songs, “No Reflection”, followed in 2009, marking the next stage of their musical journey. From heart wrenching soulful ballads with breathtaking harmonies to sensational electric fiddle playing.