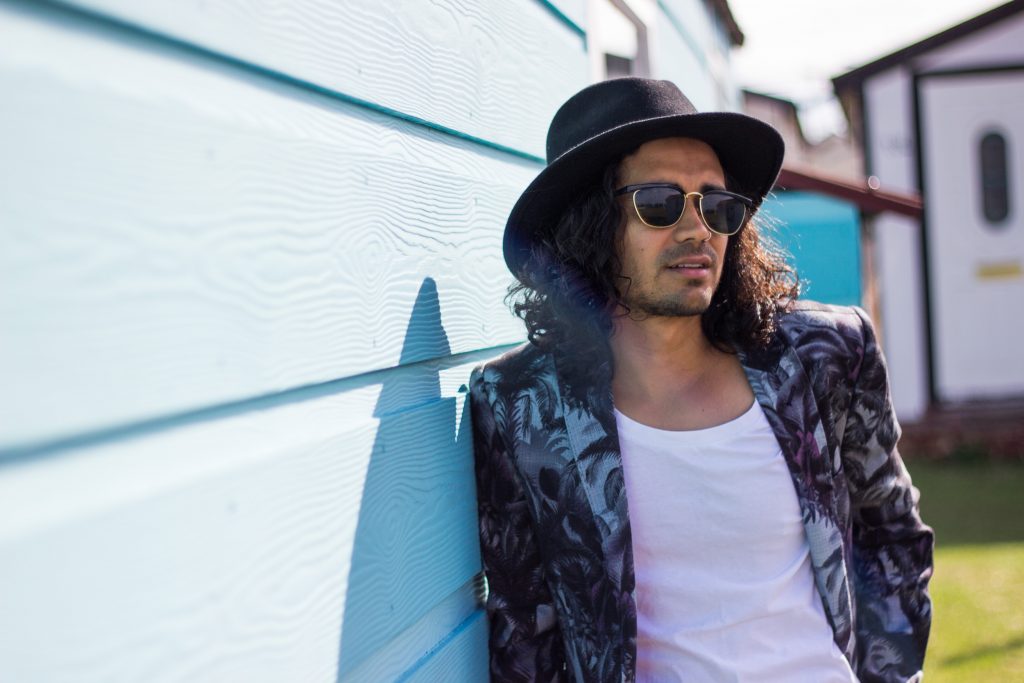 Will Whisson is a singer / songwriter from the UK. Born in Kent but raised abroad, he eventually returned to England, moving to London for a number of years before deciding to live out of a camper van in order to fully pursue his ambitions of becoming a full-time solo musician and songwriter.

This approach to life has helped him build a profile across 8 different countries in the last year alone winning him many friends since he began his nomadic journey in the summer of 2016.

His original songs incorporate the rootsy sounds of artists like John Butler and Jack Johnson while his laid-back soft vocal and expressive guitar playing is reminiscent of more contemporary artists like John Mayer and Ben Howard. With a Dylan-esque emphasis in his lyrics, Will’s interesting mixture of influences have helped him carve out songs that are melodic, meaningful and engaging.