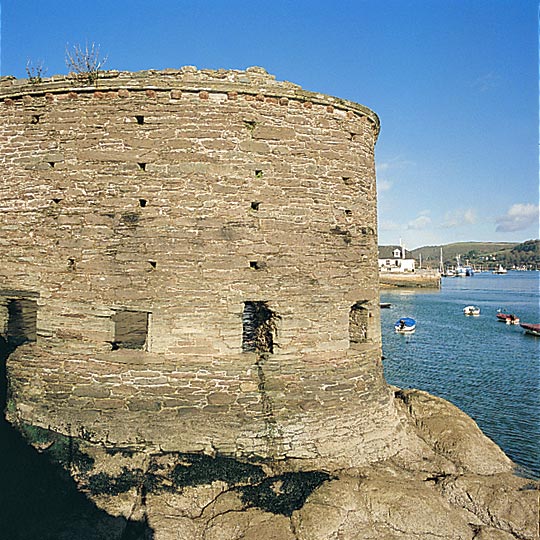 MAIN VENUE: Situated at the end of Bayards Cove, this historic Tudor fort provides a unique and atmospheric location for our performers. The Fort is open-air, seating not provided.

This Tudor fort, built by the borough of Dartmouth between 1522 and 1536, contained heavy guns to protect the prosperous harbour town from attack. It was the last line of defence against enemy ships that had eluded Dartmouth and Kingswear castles and the iron chain stretched across the Dart estuary between them. Occupying a terrace cut from the rocky river bank, Bayard’s Cove Fort is picturesquely sited at the entrance to Dartmouth harbour.

The town of Dartmouth developed in the Middle Ages because of the value of the safe, deep water anchorage at the mouth of the Dart estuary. It was here in the estuary that the English contingent assembled in 1147 and again in 1190 to depart on crusade. Originally, the major port on the River Dart was Totnes, higher upriver, but from the 13th century the name Dartmouth was being used for the harbour town that was gradually expanding south along the waterside.

The town became the main base for the wine trade with south-west France, and despite the loss of this source of wealth following the start of the Hundred Years’ War (1337–1453), Dartmouth continued to prosper with the growth of the cloth trade.

This special place is used for many events and has the perfect atmosphere for many genres of music – it is open air so bring a mac!

Use of Bayards Cove Fort is by kind permission of English Heritage. 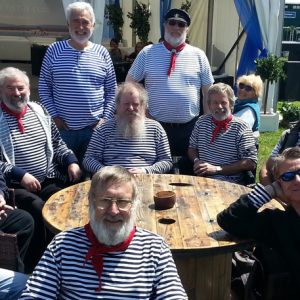 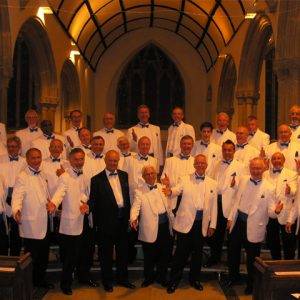 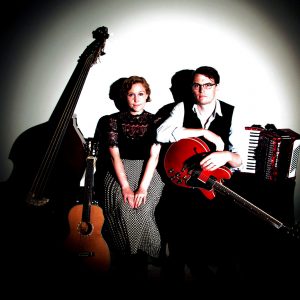 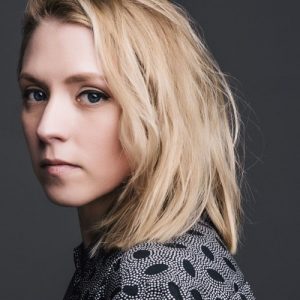 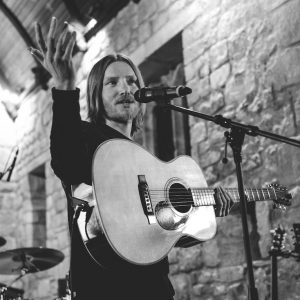 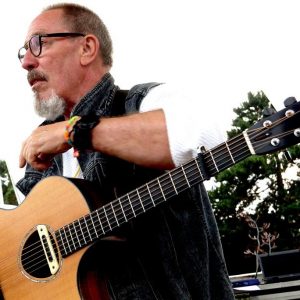 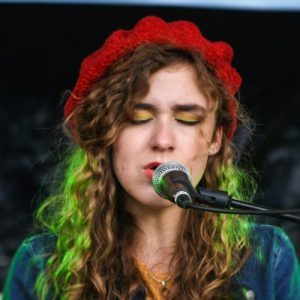